Handwrite Kifuda Artisan.
Born in 1979, Kumamoto, Japan.
ex-fighter.
Entered in local high school and won No1. in Japanese amateur wrestling.
When he was in University, He was a captain of the wrestling club. Lead the club internationally. He won the All Japan University Championship.
After graduation, He worked for a company. However, he could not give up his dream to be a fighter, and his dream came true. He belonged in Yamamoto KID’s group, KING BEE, to be a fighter.
He was ranked No.5 around the world in Pancras of MMA organisation.

The Great East Japan earthquake pushed him to come back to his hometown.
After he retired that, he became Kifuda artisan because he used to be familiar with Edo-Mozi.
He loves festivals and Edo-Mozi.
He has a wife and 3 children. 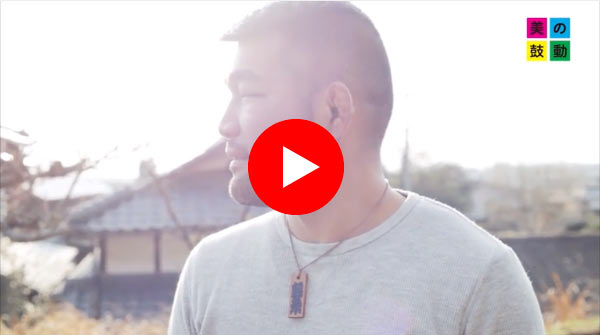 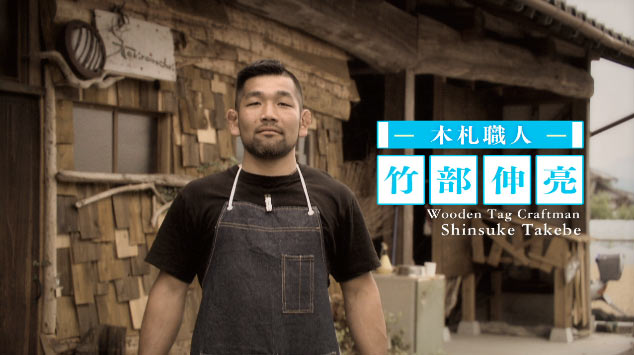